The Philippines’ dream to send a basketball team to the 2020 Tokyo Olympics is still alive, after the Men’s Team secured a ticket to India for the FIBA 3×3 Olympic Qualifying Tournament (OQT) in March 2020. 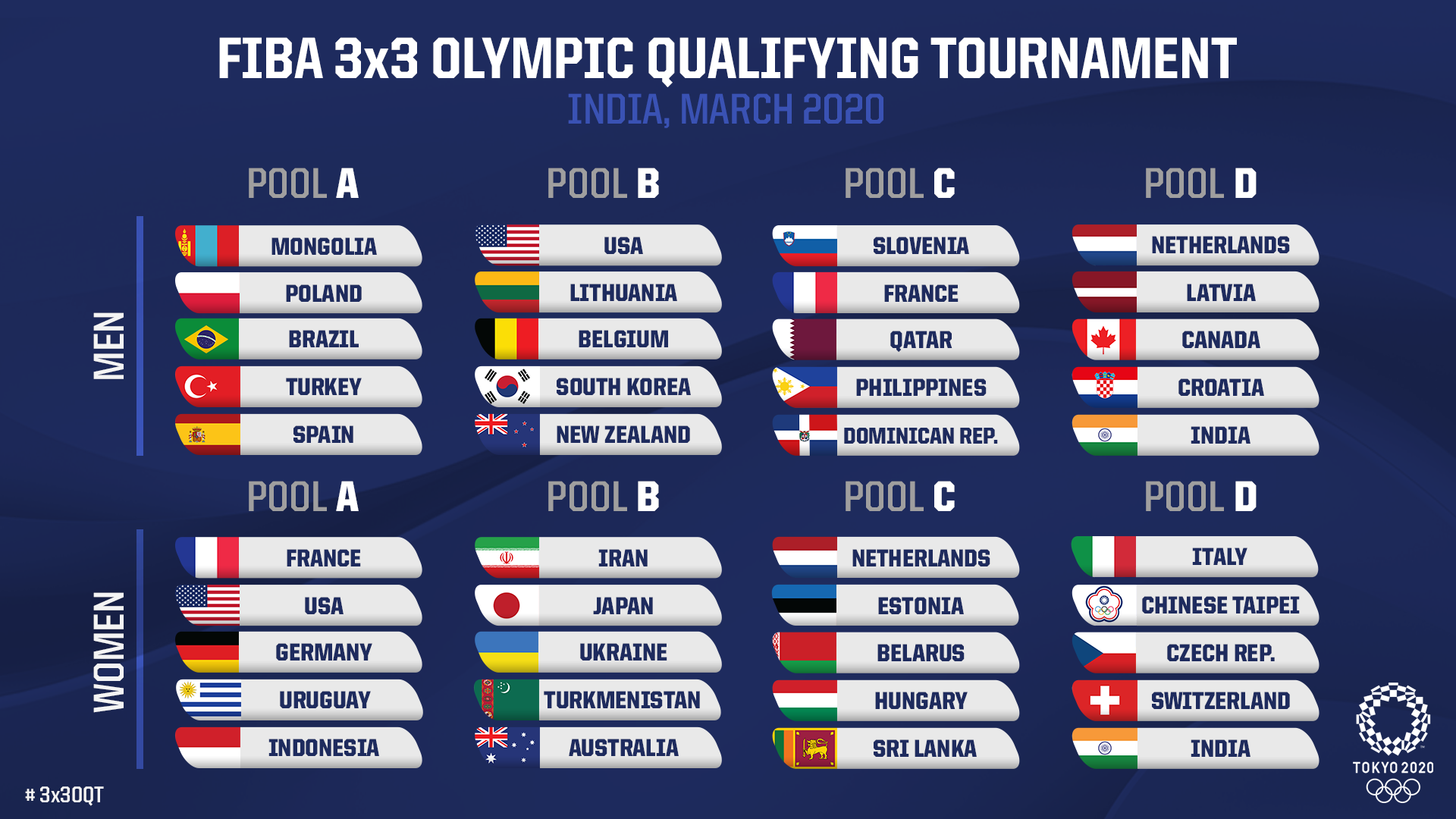 The top 4 teams in the FIBA 3×3 Federation Ranking in the women’s category (Russia, China, Mongolia and Romania) has already earned a trip to Tokyo. Meanwhile, Serbia, Russia and China joins the Japan, who claims an automatic berth as host nation of the quadrennial games.

The last ticket (per gender) to the Olympics will be awarded at the Universality Olympic Qualifying Tournament, taking place in Hungary in April 2020.

3X3 basketball, which will make its debut at the Tokyo Olympics 2020, will feature 8 teams from men’s and women’s teams and will take place in the Aomi Urban Sports Venue on July 25-29, 2020.

Alab Pilipinas Gets Even With Mono Vampire

ASEAN Sports aims to provide fans with comprehensive coverage of sports throughout the SEA region. By presenting content in a refreshing manner, we hope that our viewers and readers will be able to see sports in a different light, in which they can relate to on a more personalized level.
Contact us: info@aseansports.com
© ASEAN Sports 2016